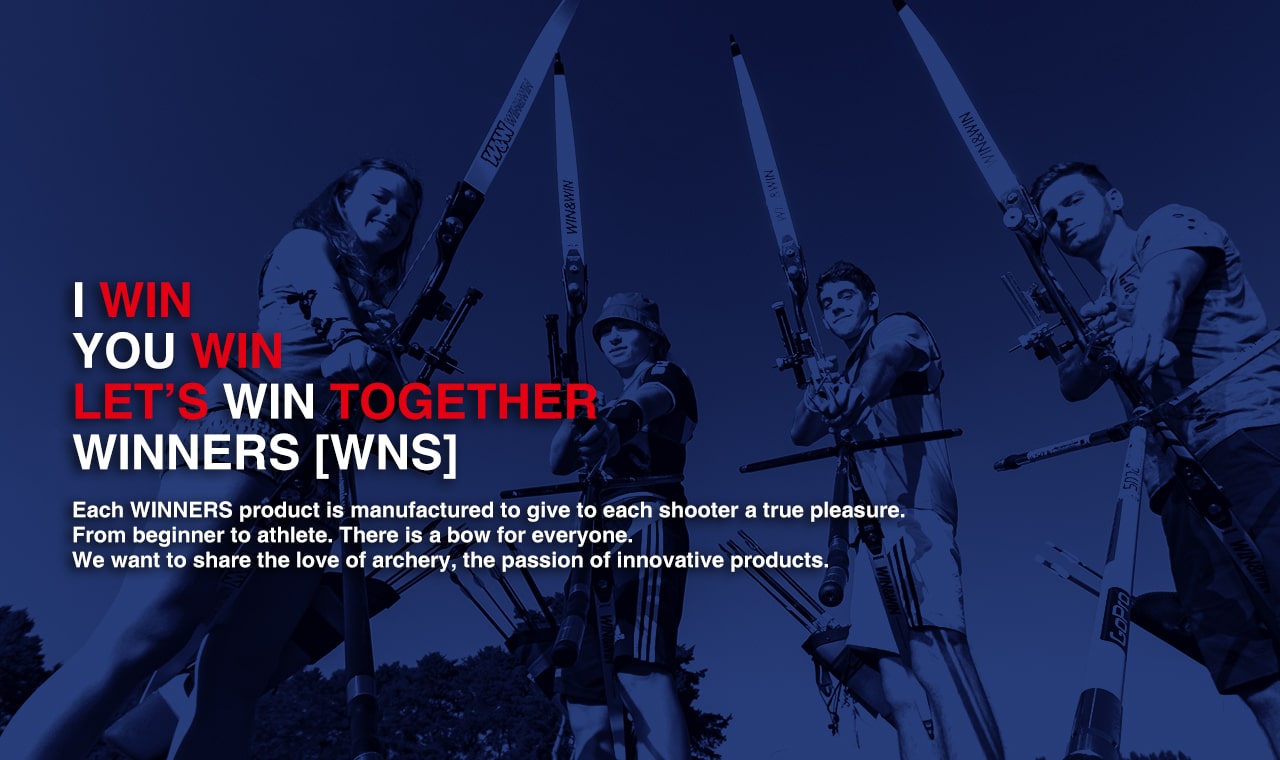 WIN&WIN CEO, Mr. PARK, Kyungrae, raised Korean archery to the top of the World yet unknown all around the world until the beginning of 1980’s. He led the Korean team to success starting with a gold medal at the World Championships in 1985 & 1991 and the 1988 Olympics as the general head coach of Korean team. After that, he retired as Korean national team coach and established the present WIN&WIN Co. in 1993.

Based on his knowledge as well as his engineering skills, WNS products are designed and manufactured for all.

Made by archery experts, craftsmanship and high end production line. 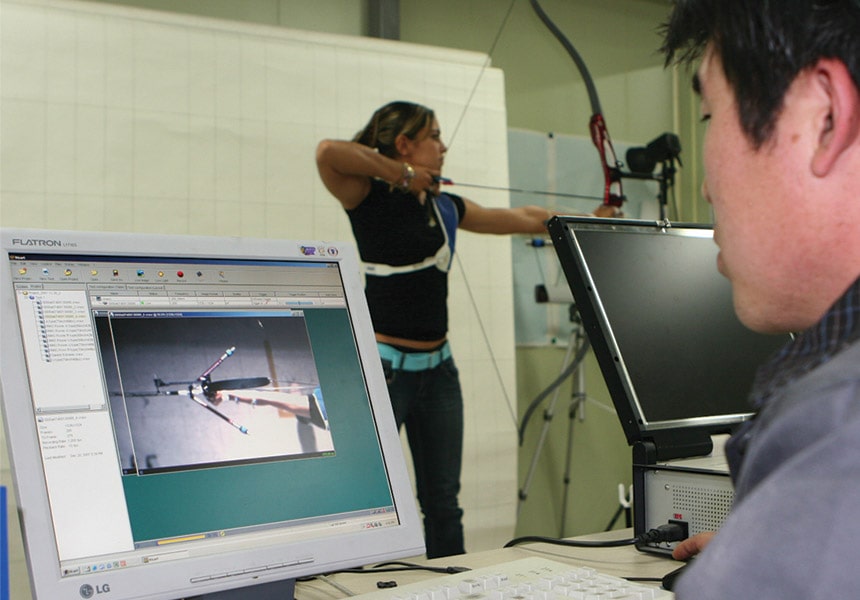 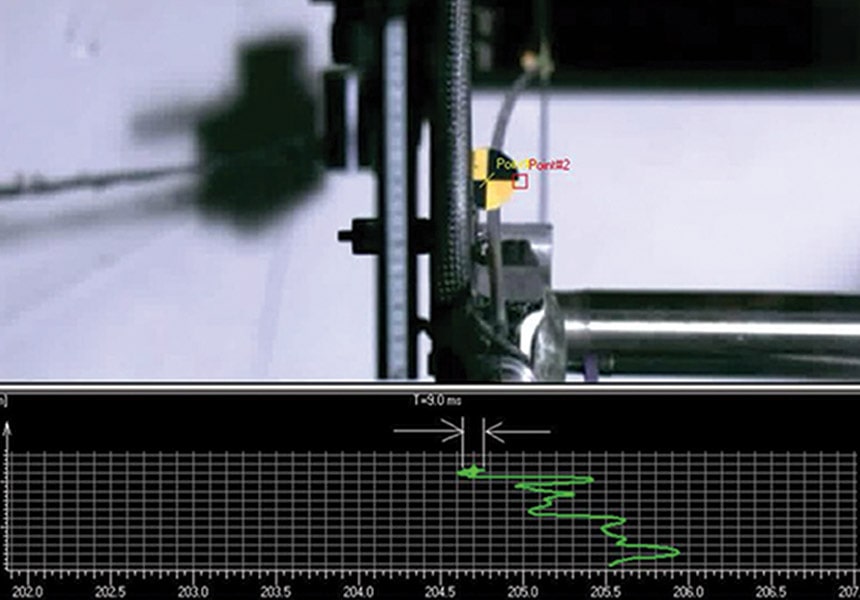 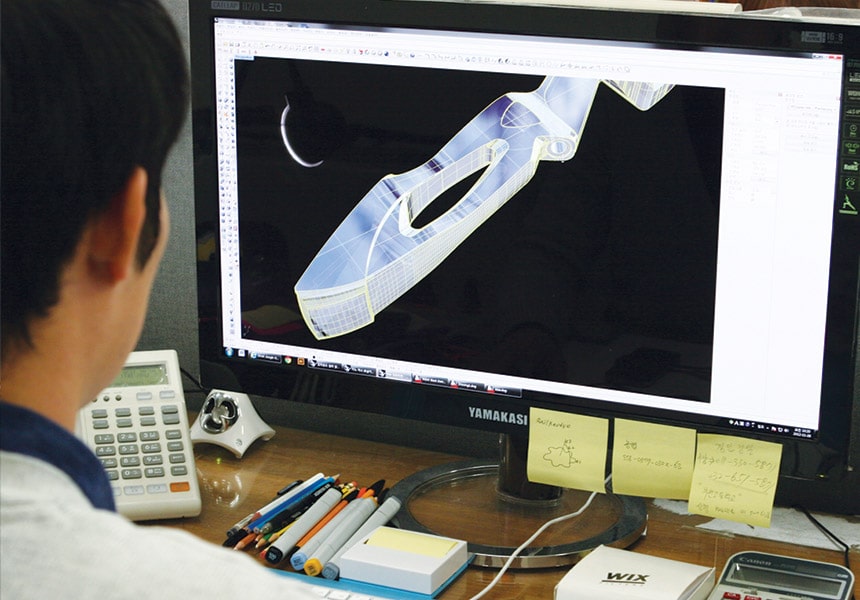 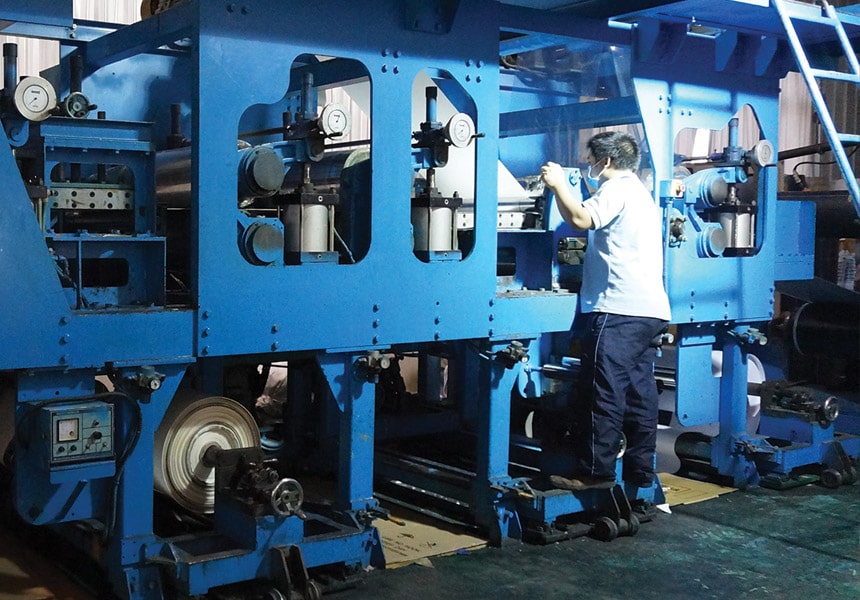 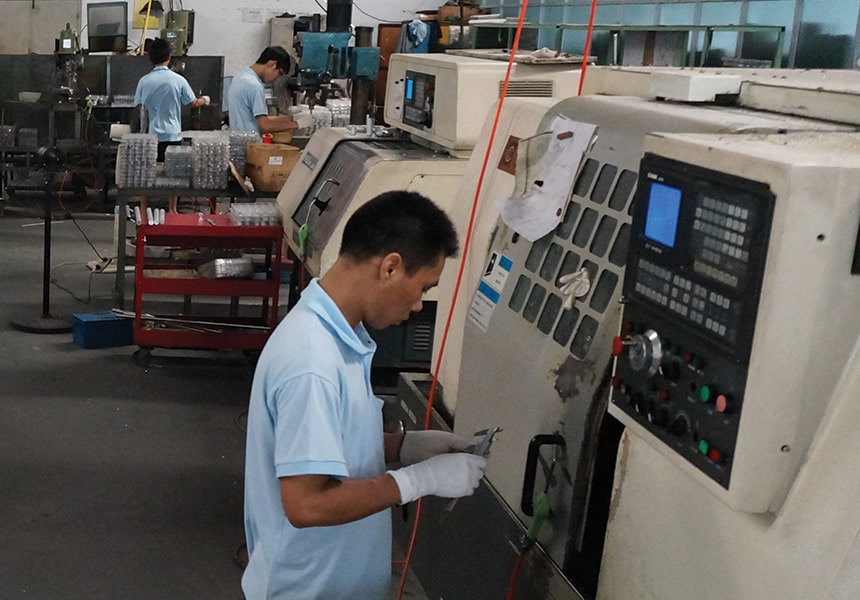 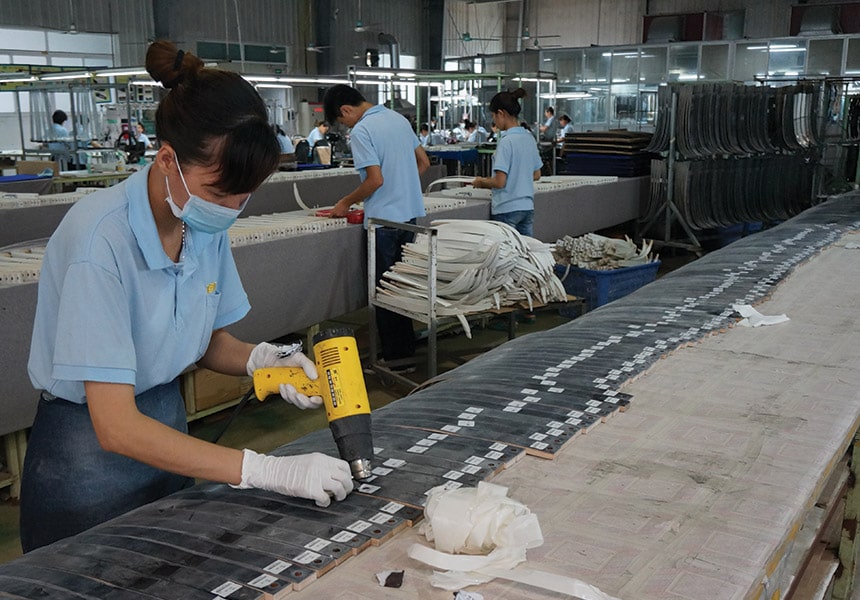 After Sales Service available around of you 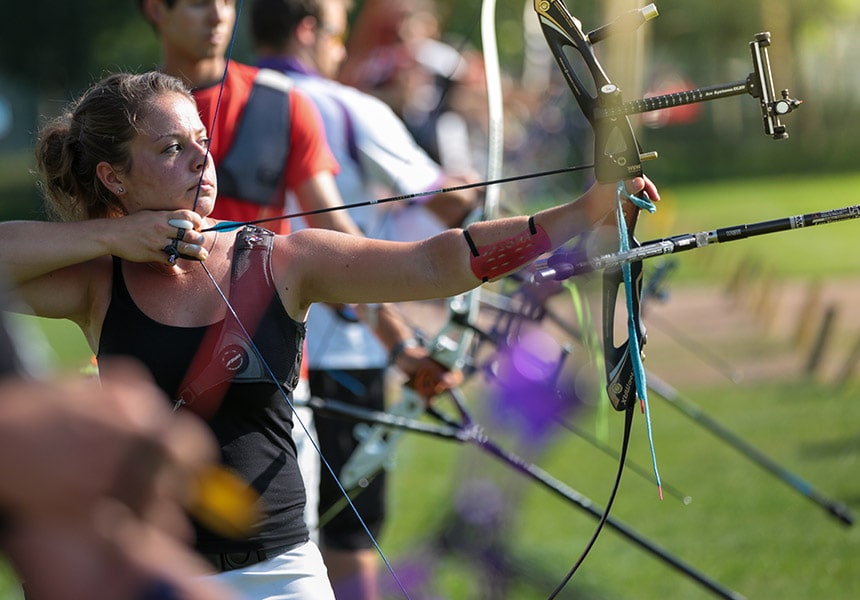 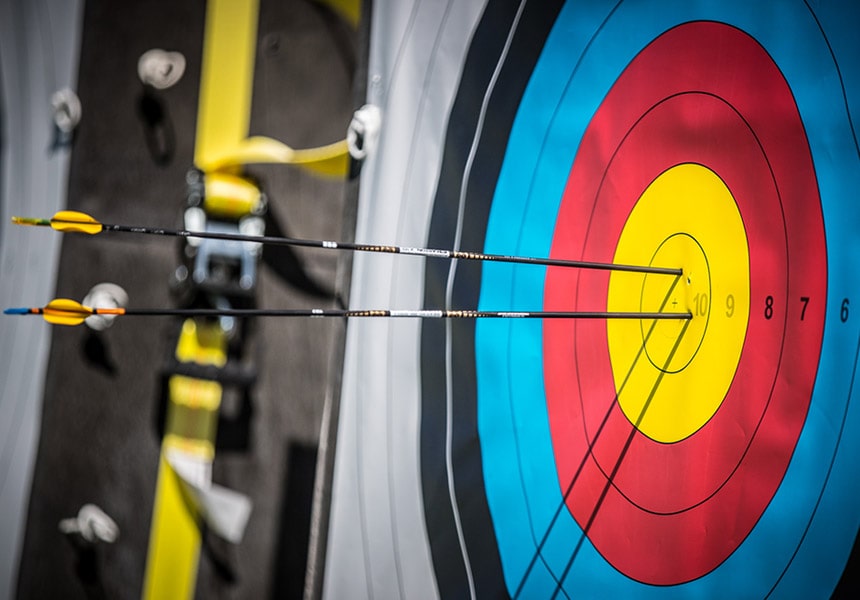 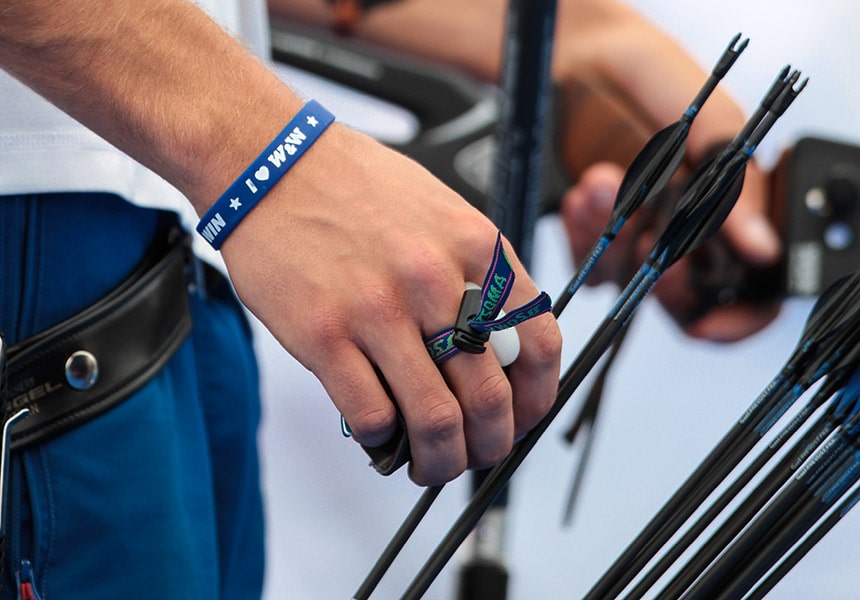